Wanna One Welcomes The Fifth Trophy For The Song 'Boomerang'

Wanna One welcomes the fifth trophy for the song 'Boomerang' - Wanna One again won the next trophy with their song titled 'Boomerang'. 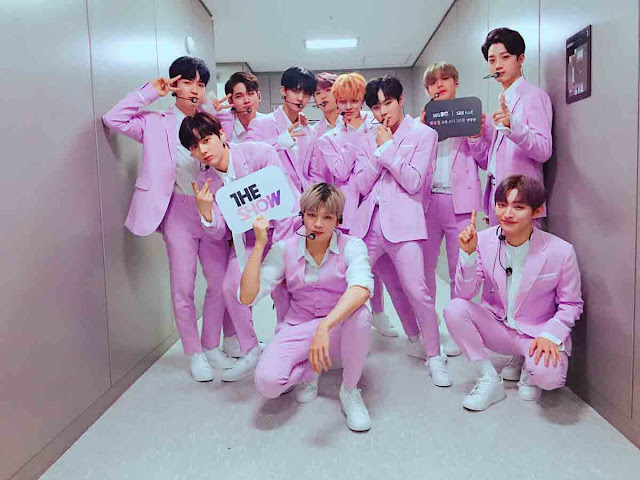 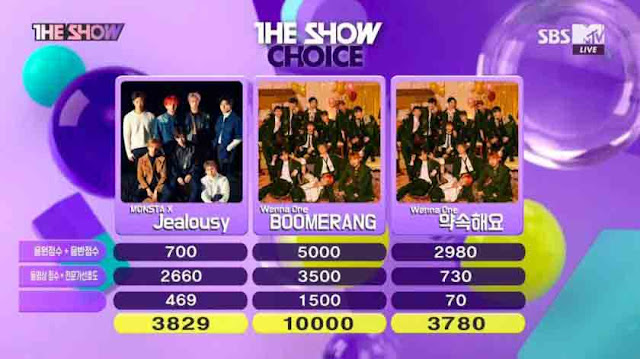 This trophy was obtained by Wanna One through the latest episode of 'The Show' program which aired on Tuesday (03/04).

In the episode, two Wanna One songs titled 'I.P.U' and 'Boomerang' were nominated for the winner alongside MONSTA X's 'Jealousy' song.

Although all members can not welcome the trophy at the end of the event, leader Yoon Ji Sung keeps taking the time to attend and express his gratitude to everyone.

So far Wanna One has managed to win a total of five trophies for the song 'Boomerang'. Congratulations! (www.kpopchart.net)