THE TWIST AND TURNS OF TRANSFAGARASAN ROAD, ROMANIA 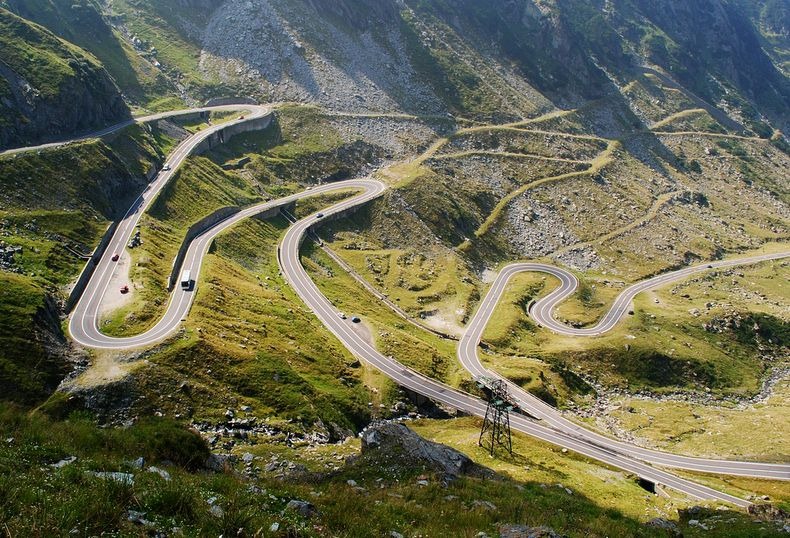 My previous post presented 12 of the Most Winding Roads Around the World, which included the Transfagarasan Road in Romania. Here are more information and images of this hair-raising road.
The Twist and Turns of Transfagarasan Road, Romania
By Kaushik, Amusing Planet, 31 July 2012.
The Transfagarasan mountain road or national road 7C is the second-highest paved road in Romania, and considered by some to be the most dramatic in Europe. Built as a strategic military route, the 90 km of twists and turns run north to south across the tallest sections of the Southern Carpathians, between the highest peak in the country, Moldoveanu, and the second highest, Negoiu. The Transfagarasan starts at Bascov, near Piteçti. It follows the valley of the river Argea and after mounting to the highest point, it descends to Cartisoara in the Olt valley, where the road ends.
The road climbs to an altitude 2,034 meters and has sharp hairpin turns that are both a challenge and source of excitement for hikers, cyclists, drivers and motorcycle enthusiasts alike. The most spectacular route is from the North where it’s the most winding dotted with steep hairpin turns, long S-curves, and sharp descents. The road is usually closed from late October until late June because of snow. Depending on the weather, it may remain open until as late as November. Travellers can find food and lodging at several hotels or chalets (cabane) along the way.
Also see: The Hair Raising Hairpin Bends on Trollstigen Road in Norway Photo credit
Among the attractions along the southern section of the road, near the village of Arefu, is the Poienari fortress. The castle served as the residence of Vlad III the Impaler, the prince who inspired Bram Stoker’s Dracula character. The northern section is used as a part of yearly cyclist competitions Tour of Romania. The difficulty of this section is considered to be very similar to Hors Categorie climbs in the Tour de France.
The Transfagarasan was constructed between 1970 and 1974 by the military forces. It came as a response to the 1968 invasion of Czechoslovakia by the Soviet Union. Nicolae Ceaușescu, the president of Romania, wanted to ensure quick military access across the mountains in the event the Soviets attempted a similar move into Romania. Consequently, the road was built at a high cost both financially and from a human standpoint - roughly 6 million kilograms of dynamite were used on the northern face, and the official records mention that about 40 soldiers lost their lives in building accidents. 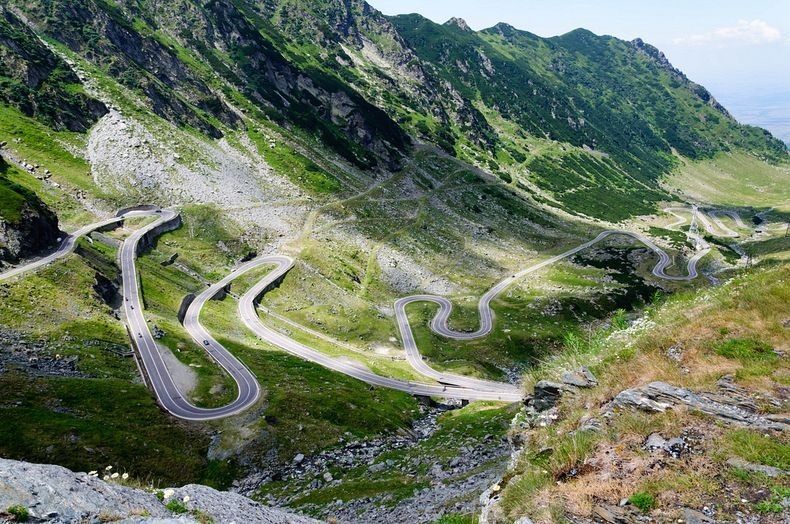 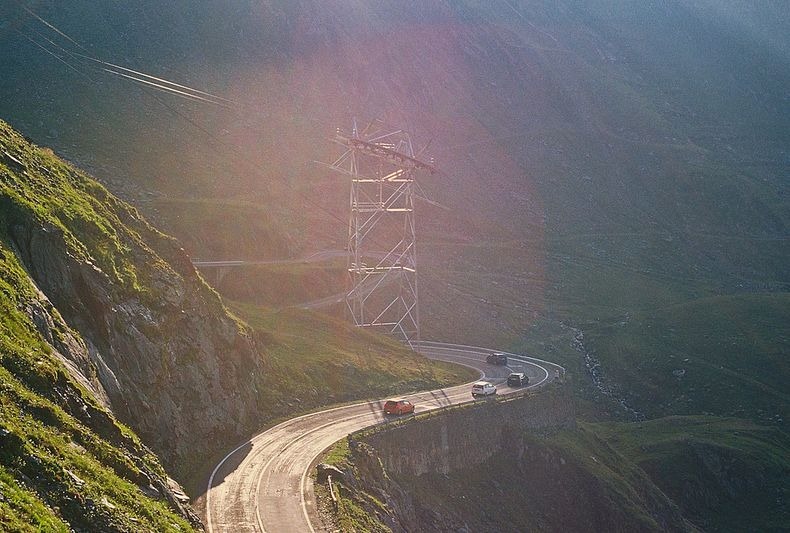 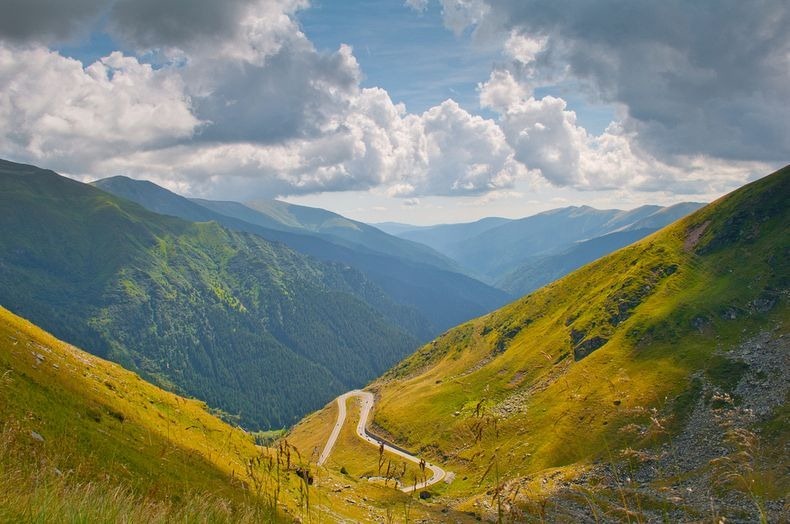 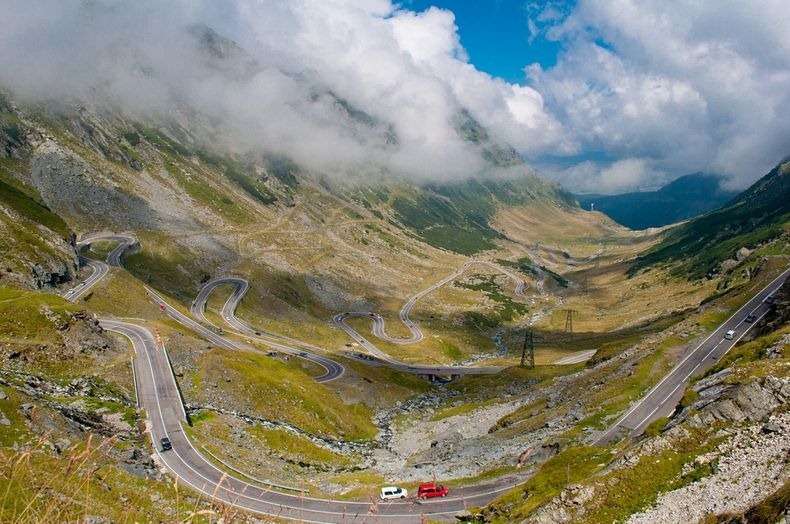 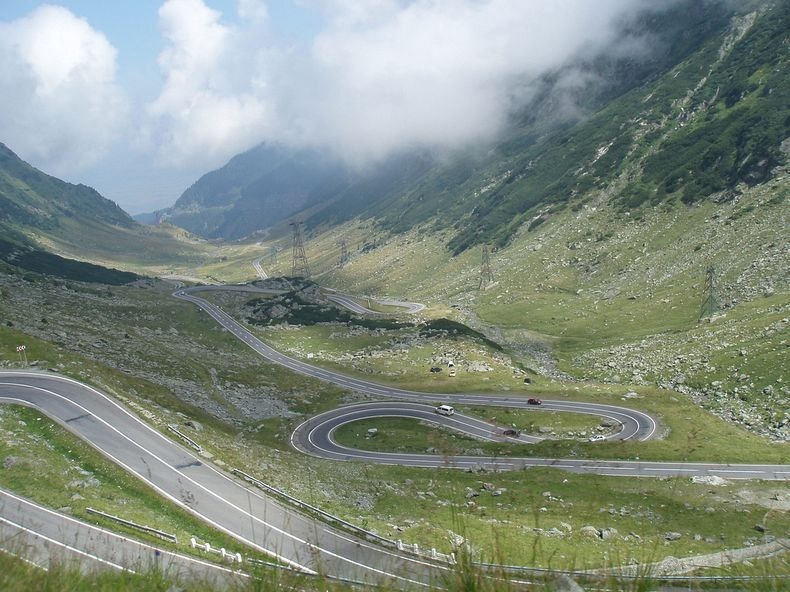 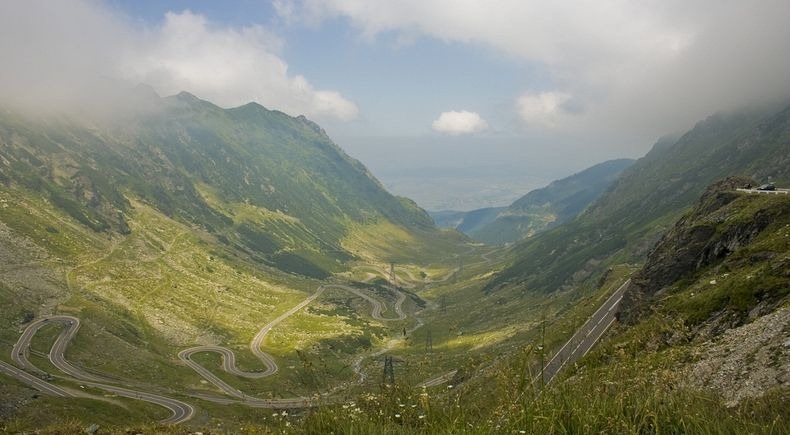 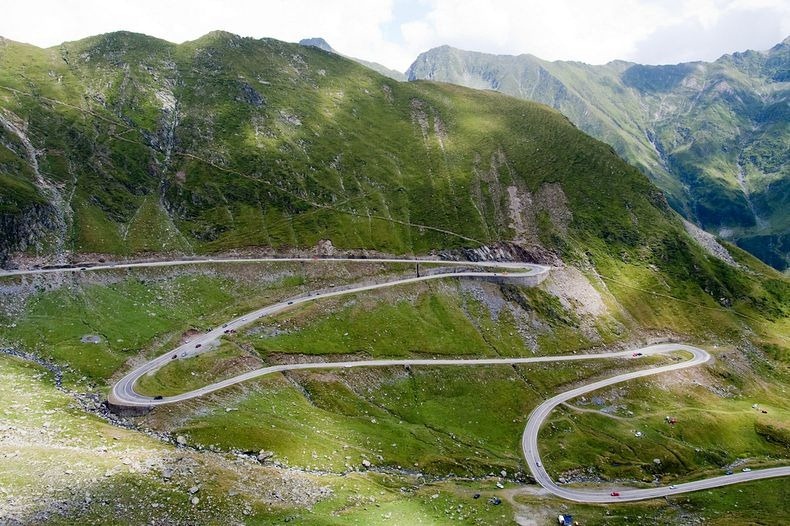 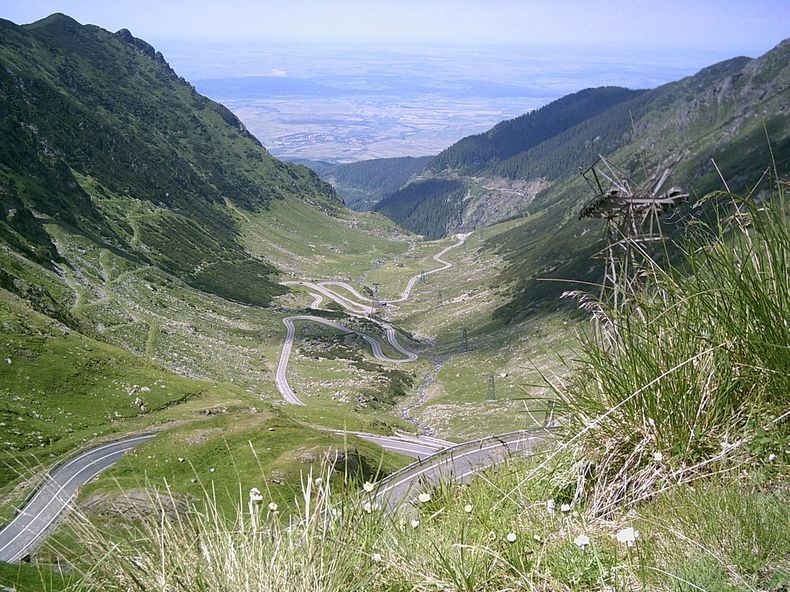 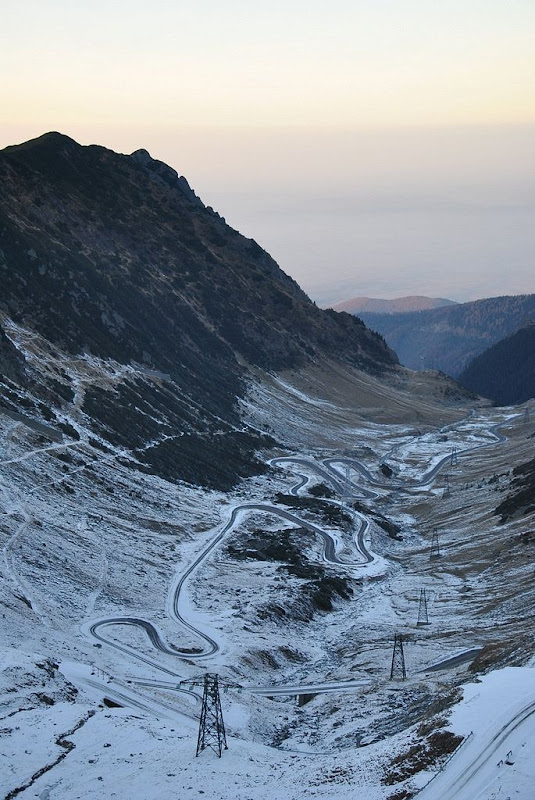