Sehun EXO Became A Shareholder In This Company

Sehun EXO is rumored to be one of the shareholders in an eSports company. 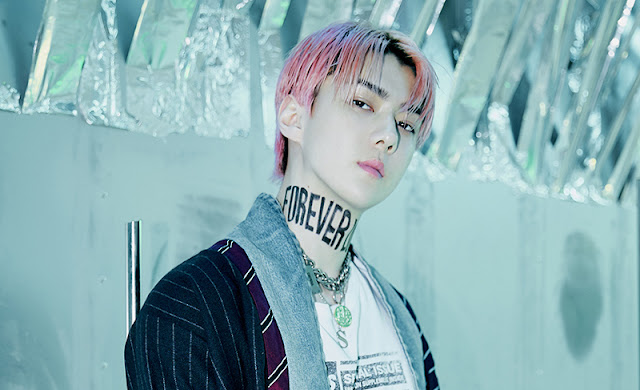 An eSports company called APESPORTS recently announced Sehun as one of their biggest shareholders.

Kim Ok Jin as the director of APESPORTS said, "eSports contains elements of sports and entertainment, so we believe Sehun can provide enormous assistance, as he has penetrated the global market as a member of EXO."

"Please look forward to how Sehun will bring SeolHaeOne Prince to become a global team," he concluded.

APESPORTS is a company that manages the eSports team named SeolHaeOne Prince, which is active in various eSports games, such as League of Legends, PlayerUnknown's Battlegrounds, Teamfight Tactics, Valorant, and many more.

Sehun himself is currently busy with his promotional activities with EXO-SC, who have just returned with their first full album titled '1 Billion Views'. (www.kpopchart.net)