TWICE talked about various things in Jessi's show. Artist Jeongyeon, who is known as the mother figure in the group, was asked to say something to her members. 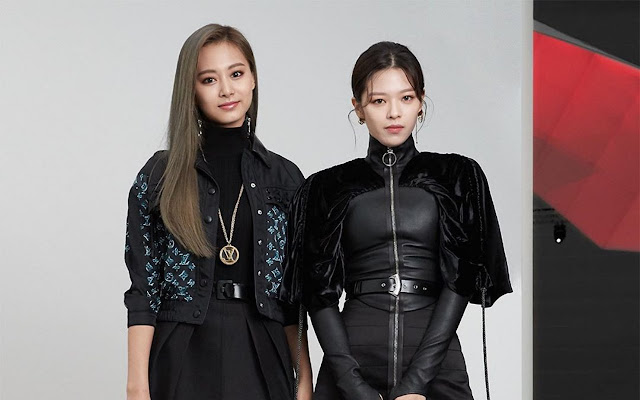 TWICE recently appeared on the June 17 program "Showterview" hosted by Jessica H.o. or Jessie. Jeongyeon attracts attention because of her advice to Tzuyu.

In this episode, TWICE talked about various things. Jessi interviewed Jeongyeon, who is known as the mother figure in the group because she takes care of the other members like her own children.

Jessi asked if Jeongyeon had anything to say to the members. "Does Jeongyeon's mother want to say something here?" Jessie asked.

Jeongyeon replied, "Honestly? I want to say something to Tzuyu" and started giving her advice like "mom."

Jeongyeon continued, "I think Tzuyu needs to learn life skills. First, she is active and working in Korea and she is a foreigner. So I want you to learn how to manage your money and finances."

In response, Jessi asked, "Is Tzuyu spending money recklessly?" The members replied, "No, he doesn't spend money carelessly, but he just buys without knowing the information. He has to compare prices and try to find the best price, but he doesn't do that."

Nayeon then said, "That's one of Tzuyu's charms too, but we're worried that it will trouble her later," and expressed how much they care for Tzuyu.

Meanwhile, TWICE has just made a comeback with their new mini album "Taste of Love" with the title track "Alcohol-Free." The girl group from JYP Entertainment was praised for their live performance for the new title track.

TWICE has also performed "Alcohol-Free" for the first time on "The Ellen DeGeneres Show". This girl group from JYP Entertainment made their first appearance on a popular American talk show. (wk/chus)