Birth Mother Forced To Leave Goo Hara, Will Use Inheritance Money For This

Ms. Goo Hara clarified that she never intended to abandon Goo Hara and her sister. He Also Open Voice Tells a Different Story About the Seizure of Inheritance. 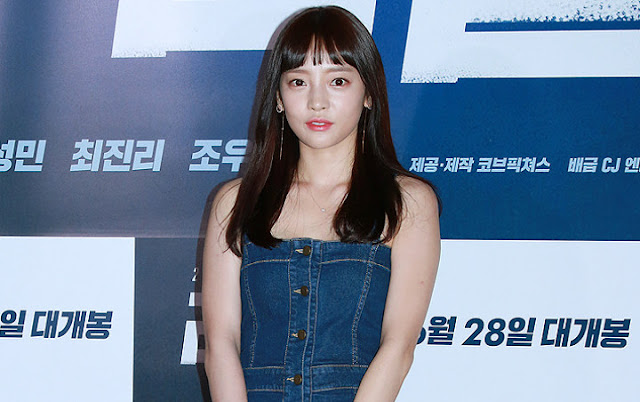 Ms. Goo Hara's biological mother, Ms. Song has been known as a person who abandoned his two children. He is now busy highlighting because he was involved in the struggle for Goo Hara's inheritance with his biological brother.

Goo Hara's older sister, Goo Ho In, felt that her mother had no right to the inheritance of her younger siblings because they had abandoned them since childhood. Goo Ho In is fighting for a new law so that mothers who abandon their children cannot inherit from their children.

In the latest episode of "Lee Kyu Yeon Spotlight" JTBC, Goo Hara's mother opened her voice telling a different story about the struggle for this inheritance. "My sister told me, 'Because you don't know anything about the law, maybe you should go see a lawyer,'" said Ms. Song

"Do you really think I care about inheritance when my daughter dies? I still don't know much about it. I don't even know how much inheritance I might get," Ms. Song

Ms. Song then clarified that he never intended to abandon Goo Hara and his brother. "Which parent doesn't want to raise their own children? It's just that I was sent away with one bag, so I'm not in a position to raise anyone," said Ms. Song

What caught the most attention was Ms. Answer. Song is about what he will do if he finally gets a legacy from Goo Hara. "If I release the entire inheritance, I will not have money. So I will spend part of the cost of child care and law and then donate the rest to the community," concluded Ms. Song

On the other hand, Goo Ho In responded to his mother's words by saying, "I plan to set up a foundation and use the money to help many people. After I set up the foundation, we will see whether he donates it or not." 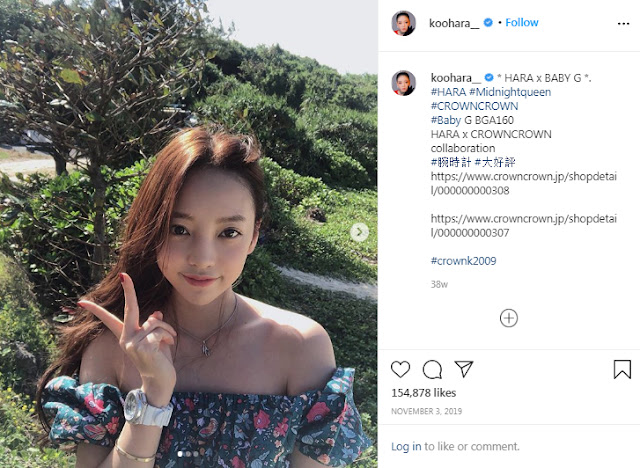